These are some vintage & retro toasters for a decoration or design of a kitchen or some special environment. All follow the original designs of the 50s and 60s. Including those beautiful and exclusive pastel colors characteristic of those times.

One of the differences between the vintage and retro style is that the vintage style is composed of original artifacts of the time and the retro style is achieved with furniture designed today but in the style of the aesthetics of times gone by..

In recent years, both styles of decoration have gained in popularity. Moreover, both vintage and retro words end up being used interchangeably, although it is not correct

What is the difference Between Retro and Vintage?

The word "Retro" derives from the Latin retro prefix, which means, backwards or in times past. We can find this prefix in many common words in our language; retrograde, retrospective.

In France, retro is as an abbreviation for Retrospectif, a word widely used after World War II due to the constant reassessments of the Charles de Gaulle government and the role of France in the war. Later, in 1970, La Mode Rétro enhanced the behavior of French civilians during the Nazi occupation in cinema and literature. Soon, the term was applied to refer nostalgic to fashions of the same era. From there it was exported to English by the cultural press and fashion magazines. 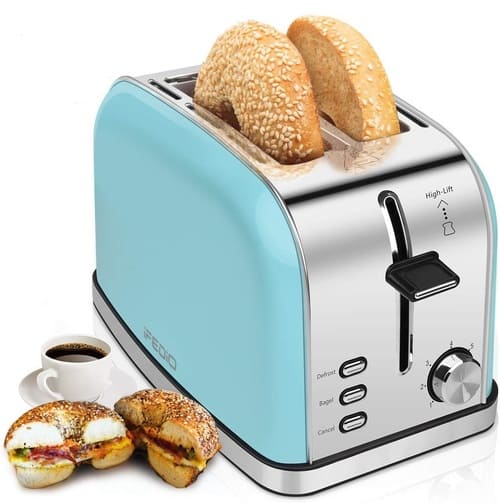