He was the youngest of the four children of Esmeralda and Mariano di Vanni di Amedeo Filipepi, tanner of profession. He was raised in a humble family of artisans. Botticelli was a nickname for his older brother Giovanni, whose obesity caused him to be called "Botticelli". By extension, this nickname was used for all members of his family.

He was a disciple of Fra Filippo Lippi, and also worked with the painter and engraver Antonio del Pollaiuolo. With this painter he learned mastery of the line, and was also greatly influenced by Andrea del Verrocchio. By 1470 he was the owner of his workshop.

He dedicated almost all his life to portraits, among which stand out:

He was influenced by Christian Neoplatonism, which reconciled Christian ideas with classical ones. This concept is observed in The Spring (c. 1478) and in The Birth of Venus (c. 1482), created for one of the Medici family villas. Within this area, the series of four paintings Nastapio degli Honesti (Prado Museum, Madrid) also stands out, where he recreates one of the stories of Boccaccio's Decameron. 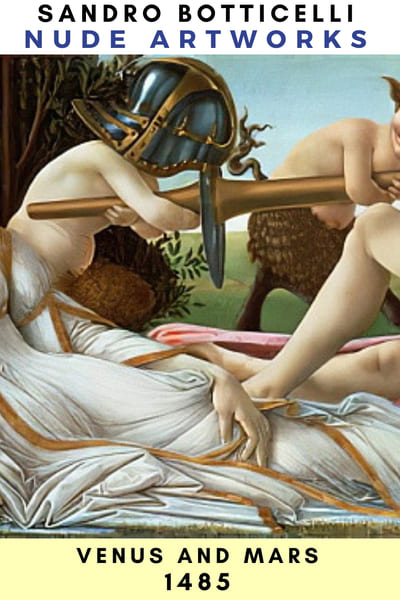 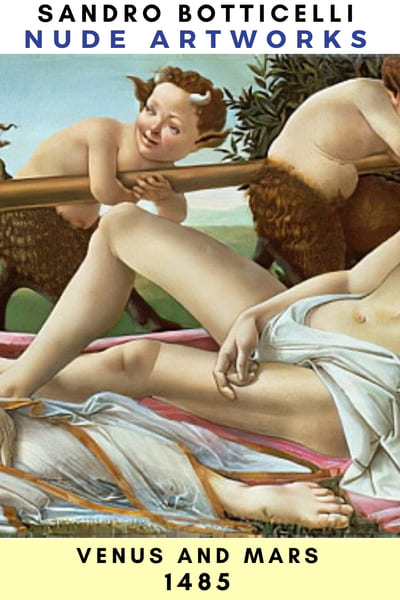 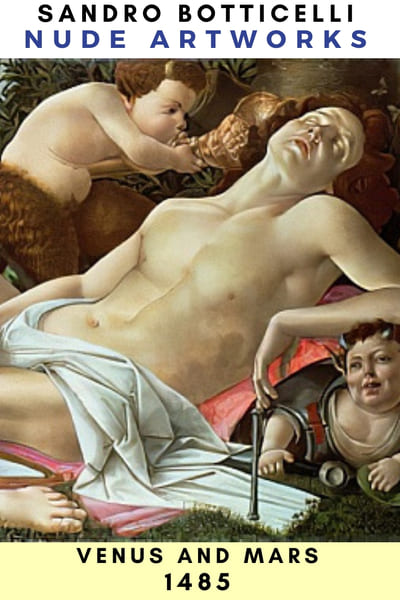 Among other works of religious theme stand out

In 1481 he was called to Rome to work on the decoration of the Vatican's Sistine Chapel. There he painted the fresh sgtes 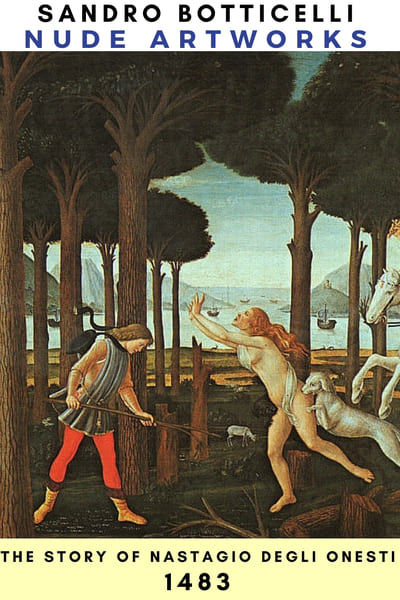 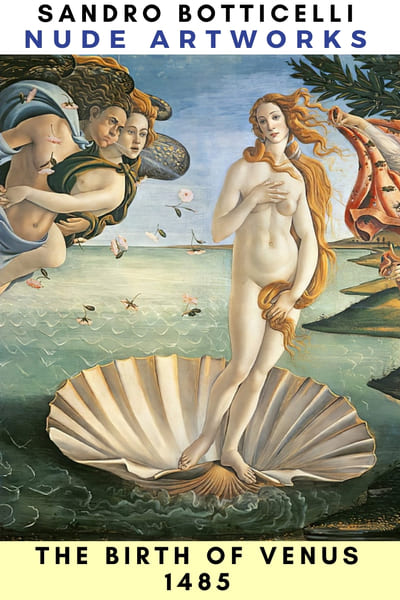 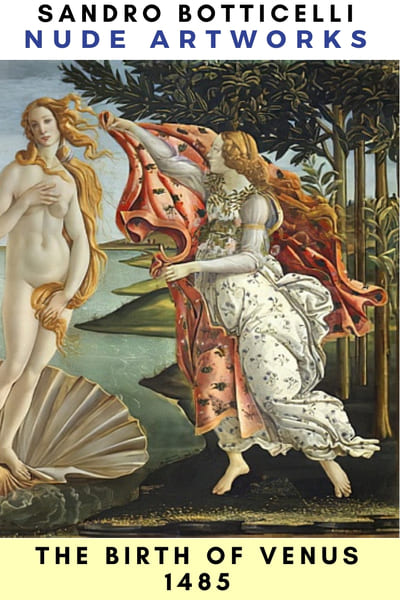 Nude Paints of Botticelli Thrown at the Stake

In the 1490s, after the expulsion of the Medici from Florence, he suffered a religious crisis, although he did not leave the city.

Also at that time the Dominican monk Girolamo Savonarola preached austerity and reform. The monk's followers were about to burn The Birth of Venus, although at the last moment the painter gave them other works and thus was saved

He was accused anonymously, in 1502, before the Uffiziali di Notte, an institution where citizens denounced real or imaginary crimes, for an act of sodomy with one of his assistants. 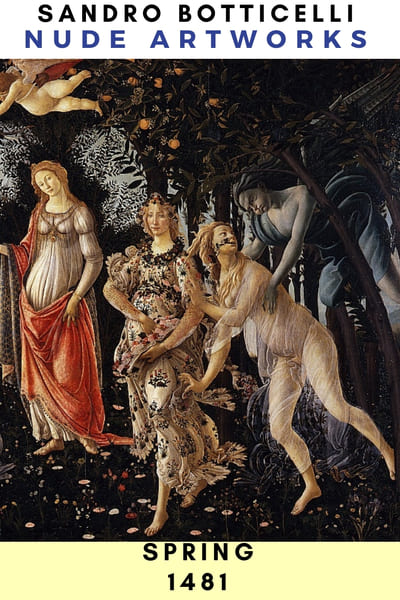 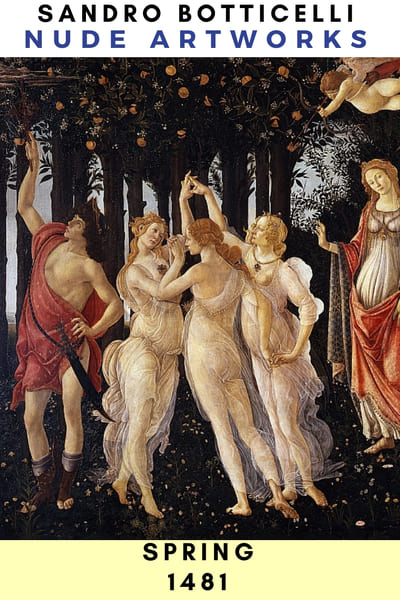