Harem After the Bath 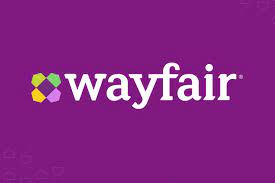 He studied with Jules-Joseph Lefebvre (1836-1911) and Gustave Boulanger (1824-1888). A landscape architect, he traveled extensively and painted historical subjects and figure scenes that captured the European Middle Ages. He also devoted himself to Orientalism, frequently depicting naked women within the harem.

He was also a Fernand Cormon Student. Early in his career, he painted historical compositions, many of which were inspired by medieval history; then he broadened his horizons and tackled oriental and Russian themes.

In 1900, he received the bronze medal at the World’s Fair and was later put out of competition at the Salon des Artistes Français, of which he became a perpetual member2. 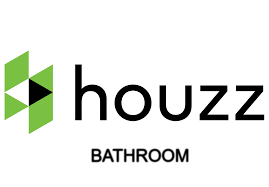 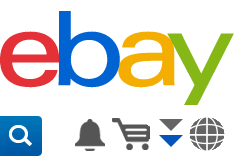 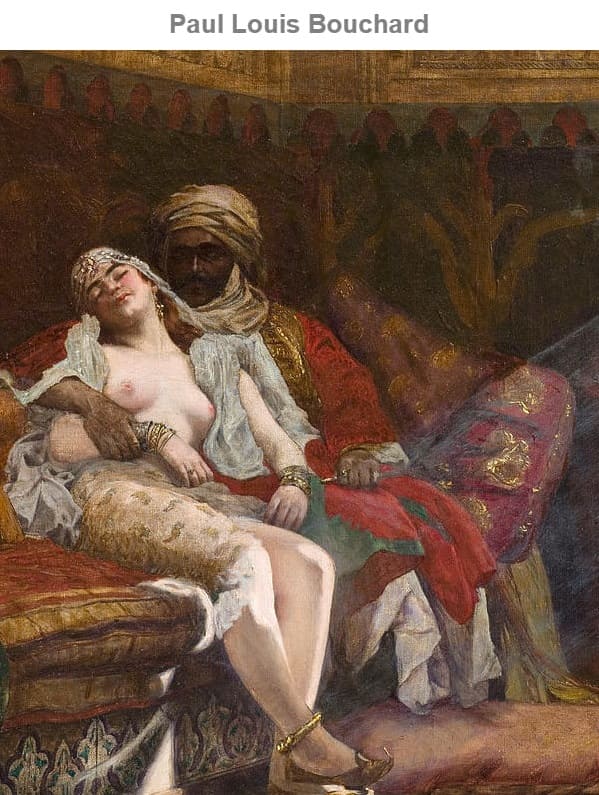 The Musée d’Orsay conserves his painting Les Almées, used on the back cover of no. 92 of the Grand Writer magazine in 1987, symbolizing Arthur de Gobineau’s dream Orient.

One of the most famous taverns in Madrid – Spain – called Bodega Melibea has a copy of Louis Bouchard’s work “Apres le Bain” (c. 1894) made of tiles. This work of art was made by another artist named Adolfo Montes who is dedicated to this type of art, now almost forgotten. The other tile work on the left is a copy of “La Source” of  Jean Auguste Dominique Ingres (1780 – 1867, French). 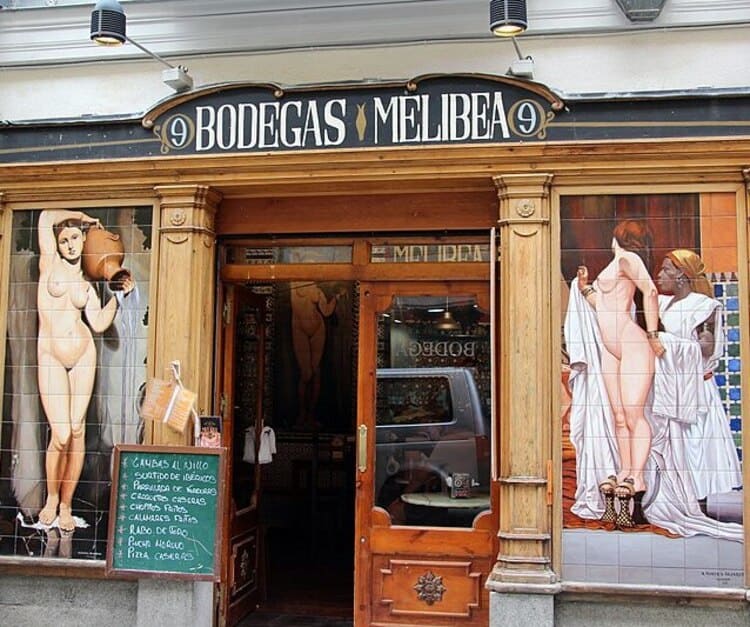