Picasso Nude Artworks:The artistic nudes, both paintings and drawings, give a powerful decoration with a lot of personality. Of course, to give that special touch to a defined space, you can use a poster of reproductions. Or also use a high definition monitor to change paint or style.

The artistic nude is nowadays a very recurring theme for the decoration of different home environments. It is a somewhat complex expression that tries to show all the beauty that the human body has.

This purpose is something that has been taking place since ancient times. Not only in pintira but it is sculpture and other artistic manifestations.

The maximum expression of the art of the nude began in the Middle Ages and the paroxysm came in the Renaissance.

Artistic nudes must be integrated into the decoration of your living room, giving it a creative and avant-garde touch that will attract attention and create a unique atmosphere with its own character.

We will present images of paintings by the great painter Pablo Picasso, a very avant-garde and creative character, but also very controversial.

Picasso has painted many nudes, especially in the one from the 30th of the 20th century. All of them are reproductions available in different sizes, some with or without a frame. Most can be purchased through amazon online. 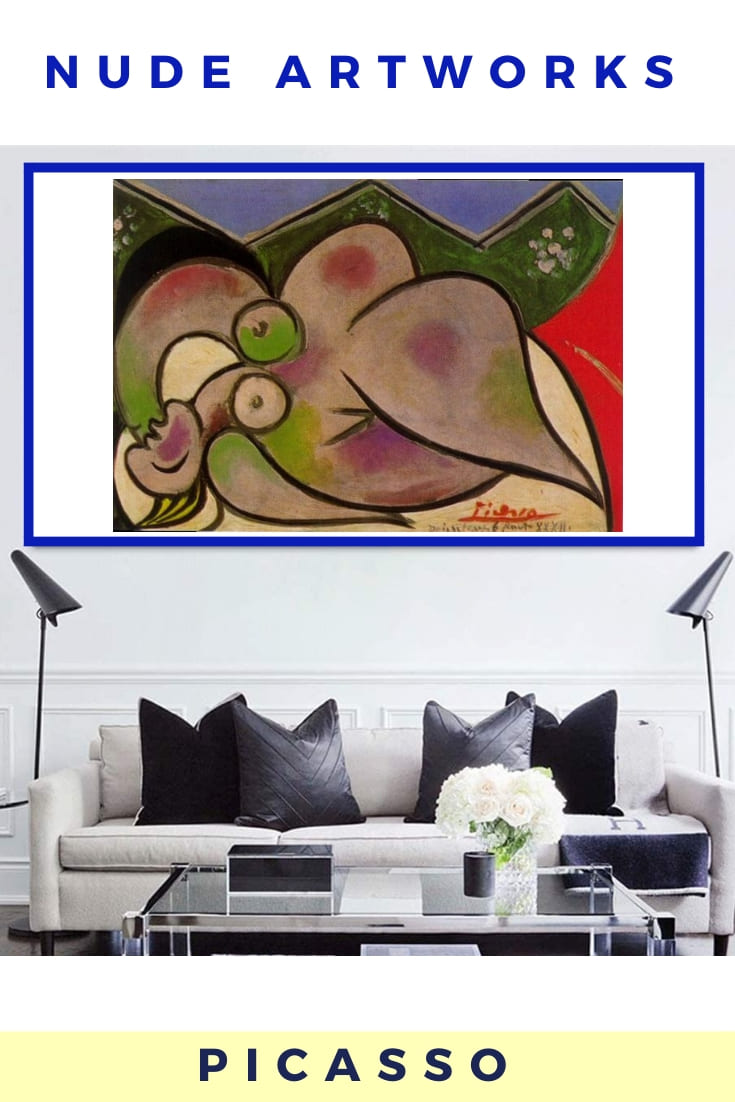 Pablo Picasso cannot be separated from eroticism. Painting and eroticism are the fundamental elements of his creation.

In 1897 he traveled to Madrid where he frequented cabarets and brothels, and was passionate about nightlife. Two years later, again in Barcelona, ​​he continued with the same hobbies. His drawings and watercolors of the time show prostitutes and sexual threesomes.

In 1900 he settled in Paris, where he devoted himself to nightlife and sex in a greater proportion than painting.

Eroticism is reflected both in his paintings and in his drawings over and over again, and the portraits of his different women, from Olga to Marie-Thérèse and Gala, reflect his interest in the female body, the object of his desire.

The naked body of the woman has an obviously central place in all of Picasso’s work, from his adolescence to his final maturity. The artist defines himself, throughout his life, as a self-sacrificing contemplator of feminine beauty. 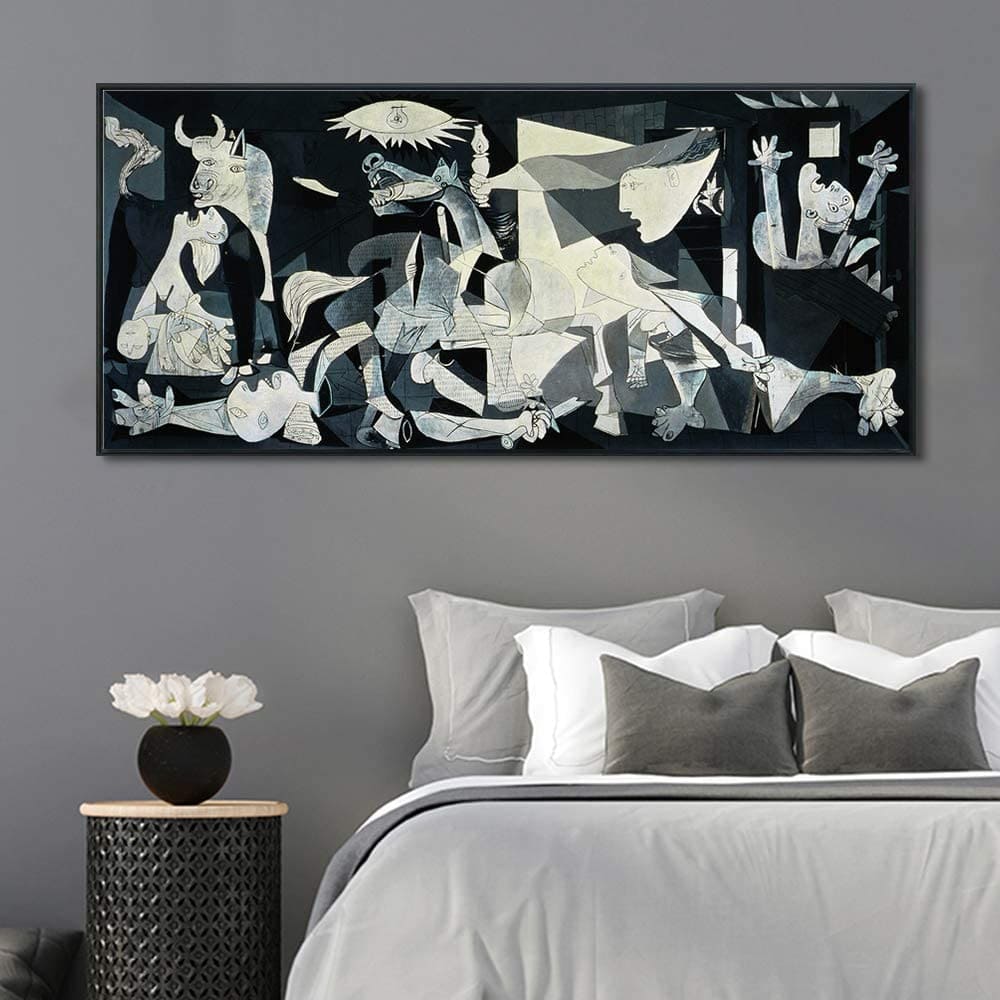 1932 was a year of deflation that will culminate with some very intimate works. Back then, he positioned himself as the best living artist of the time and took eroticism to a supreme point.

Undoubtedly, they make the people who contemplate these images or posters, let their entire imagination fly when contemplating them